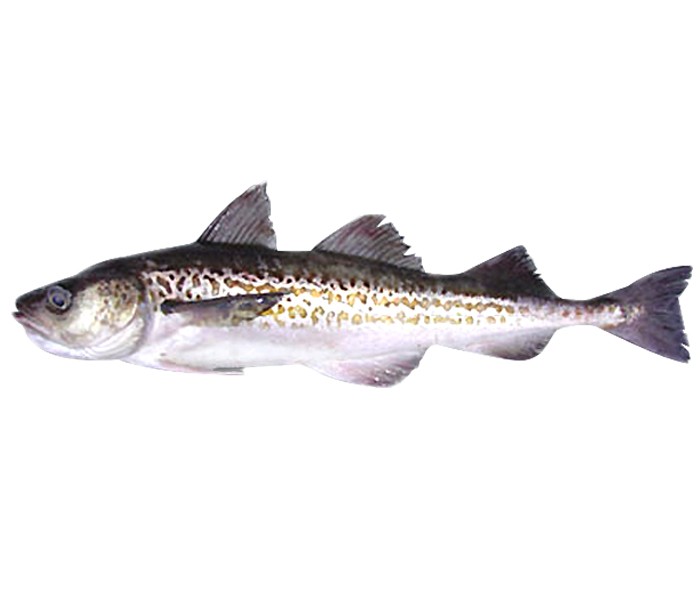 Pollock is primarily harvested by trawl vessels, which tow nets through the middle of the water column. Some vessels are known as catcher/processors because they are large enough to catch their own fish and then process and freeze them at sea. Other vessels deliver their catch to mother ships (at-sea processing vessels that do not catch their own fish) or to shore-side seafood processors.

Alaska Pollock is a mild-flavored white fish with a delicate and flaky texture. Because of its adaptability, Pollock is consumed in a variety of forms that include fresh and frozen fillets, fish sticks and other breaded and battered fish products, and “surimi” products. Surimi is a stable frozen intermediate ingredient that is used to produce traditional Japanese “kamaboko” products that are formulated to imitate crab, shrimp and scallop meat. These products are commonly marketed in the U.S. as imitation crab, shrimp or lobster and are often the “seafood” in seafood salads, stuffed entrees and other products.

Surimi is produced by mincing and washing Alaskan Pollock fillets and then adding other ingredients to stabilize the protein in the fish and enable it to be frozen for extended periods of time. Alaska Pollock fillets or mince is also frozen into blocks and used to produce fish sticks and portions that are sold in retail stores and used in a variety of products in fast food and other restaurants. Frozen and fresh fillets are also becoming more available in some markets. 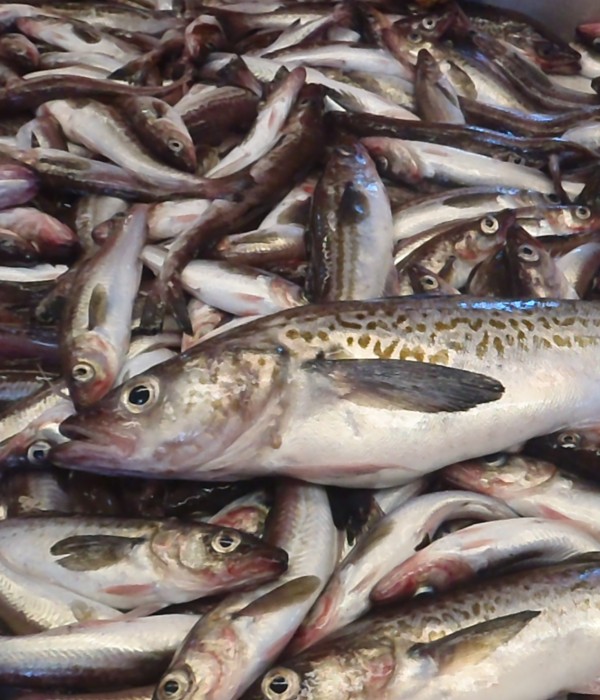 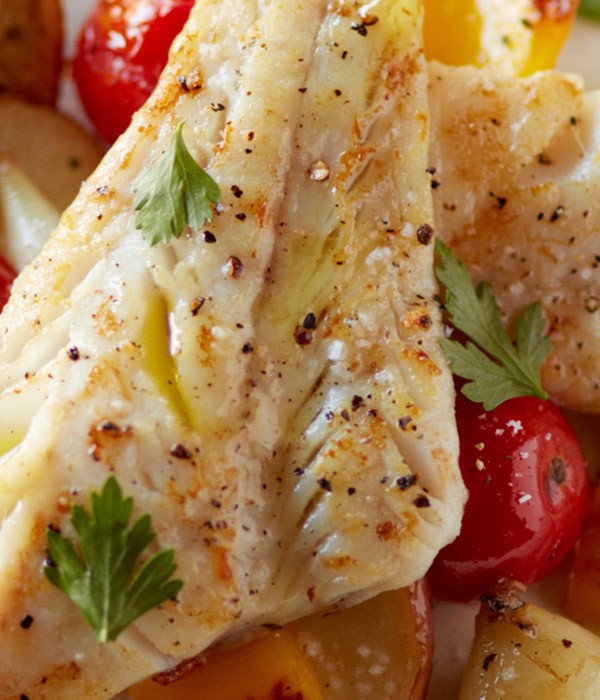 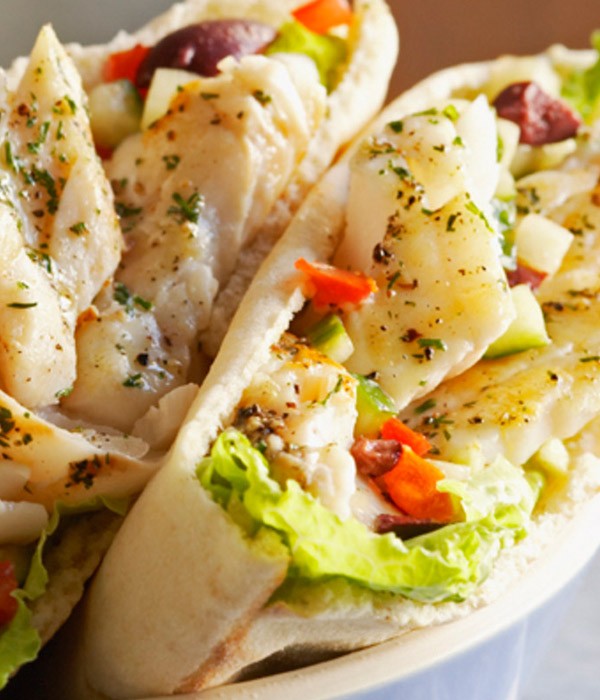 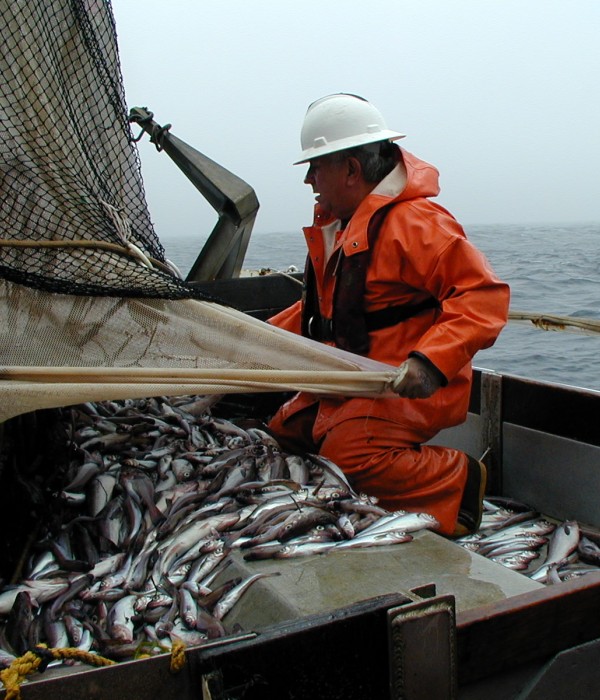