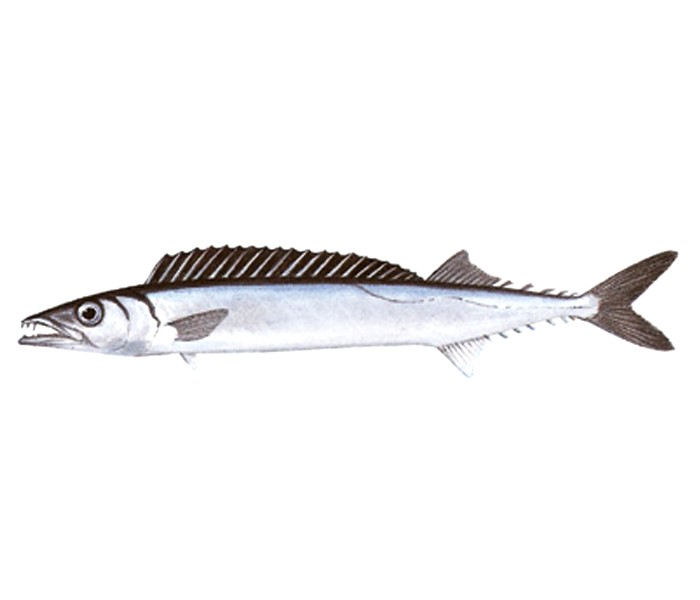 Snoek is sold in the following specifications: